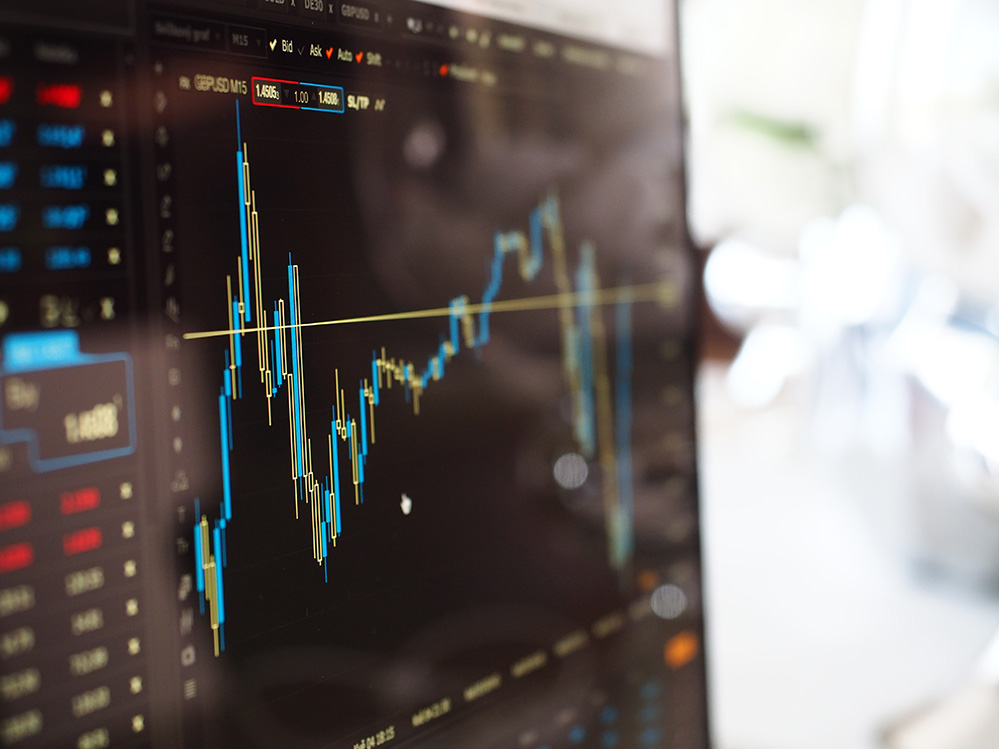 The Great Depression was the longest and worst economic collapse in the history of the modern industrial world, which was initiated primarily by the stock market crash of 1929.

During 1920’s, the United States experienced and outstanding period of prosperity. However, the economy began to decline in 1928 when production, sale of goods, and employment decreased drastically.

Although the “Roaring Twenties” appeared to be a prosperous time, income was very unevenly distributed. Businesses prospered tremendously, but the workers received a relatively small share of the wealth produced.

At the same time, taxes were lowered for the upper class. As a result of these trends, the top.1 percent of American families had an income equal to that of the bottom 42 percent.

World War I also weakened the economy. After World War I, the United States served as the world’s banker and primary creditor as Europe struggled to pay war debts.

Bankers lent too heavily to borrowers in Europe and made the international banking structure extremely unstable by the late 1920s. Farmers were already in a depression in the 1920s from World War I. Farmers expanded their output during the war when demand was high, but after the war they found themselves competing in an over-supplied international market.

Prices fell and farmers were unable to make a profit. The stock market crash of 1929 specifically had an impact on the Great Depression.

Speculation in the 1920s caused many people to invest in stocks with loaned money (credit) and used these stocks as insurance for buying more stocks.

But in the later 1920s, stock investment began to decline due to lack of confidence. In late October, prices began to drop rapidly and investors became fearful and began selling stocks.

On Black Thursday, October 24, 1929, the stock market crashed and major corporations suffered huge losses. Thousands of banks were unable to stay open since investors were unable to pay back the loans they took in the 1920s. In 1932 and 1933, stocks hit rock bottom, about eighty percent lower than they had been in their highs in the late 1920s.

The demand for goods declined because people didn’t have any confidence in the economy and felt poor. These trends caused America’s economy to sink into the worst depression it had ever seen.

The stock market crash inhibited the ability of the economy to recover from the underlying problems that affected the economy including unevenly distributed wealth, agricultural depression, and banking problems.

Interested in this subject? Try this link for more of the same [ http://global.britannica.com/EBchecked/topic/243118/Great-Depression/234441/Causes-of-the-decline ]!