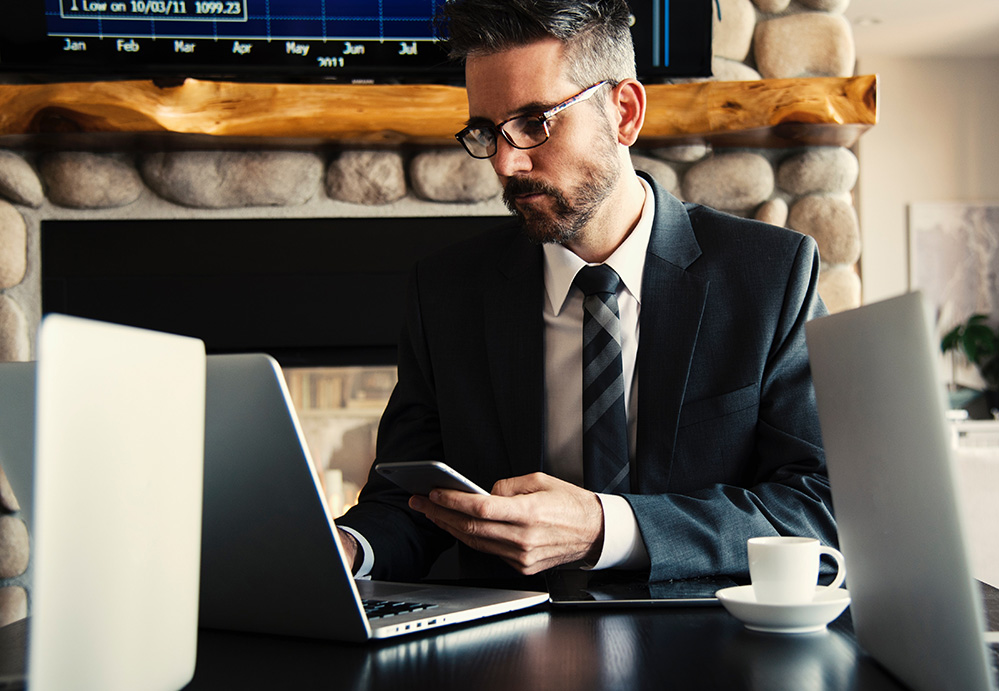 Bitcoins are a decentralized form of crypto currency. Meaning, they are not regulated by a financial institution or the government. As such, unlike a traditional bank account, you do not need a long list a paperwork such as an ID in order for you to establish what’s known as a bitcoin wallet. The bitcoin wallet is what you will use to access your bitcoins and to send bitcoins to other individuals.

How Does Bitcoin Work As An Anonymous Payment Processor

You can do 3 things with bitcoins, you can make a purchase, send money anonymously to someone or utilize it as an investment. More and more merchants have been accepting bitcoins as a form of payment. By utilizing bitcoins instead of cash, you are essentially making that purchase anonymously. The same thing goes for sending money, based on the fact that you do not have to submit a mountain of payment in order for you to establish a bitcoin anonymously, essentially you can send money to someone else anonymously.

How Does Bitcoin Work As An Investment

The price of a bitcoin fluctuates from time to time. Just to put things in perspective, back in the beginning of 2013, the average price of a bitcoin was approximately $400 per bitcoin, but by the end of 2013, the price for bitcoin rose to over $1000. This meant that if you had 2 bitcoins worth $800 in the beginning of 2013 and you stored it as an investment by the end of 2013 those two bitcoins would have been worth over $2000 instead of $800. Many people store bitcoins due to the fact that the value of it fluctuates.

Due to the anonymity of bitcoin the gambling industry has taken up bitcoin as a payment method. Both bitcoin casinos and bitcoin poker sites are coming to life and offering their players to make deposits, play with bitcoin at the tables and withdraw directly to their bitcoin wallet. This means that there’s no taxes or possibilities for government control. Much like a regular Nevada casino where do you don’t need to register anywhere and all your transactions are anonymous.

How Do You Send Bitcoin

In order for you to pay for goods and services or to send bitcoins to an individual, 3 things are needed. Your bitcoin address, your private key and the individual’s bitcoin address. From that point, through your bitcoin wallet, you will put 3 pieces of information, which are: input, balance and output. Input refers to your address, balance refers to the amount of bitcoins you are going to send and output is the recipient’s address.

Bitcoin Is Here to Stay
Why Is Bitcoin Cloud Mining the Way Forward?
Bitcoin News And Highlights You Should Know
Factors to Consider When Choosing a Bitcoin Exchange