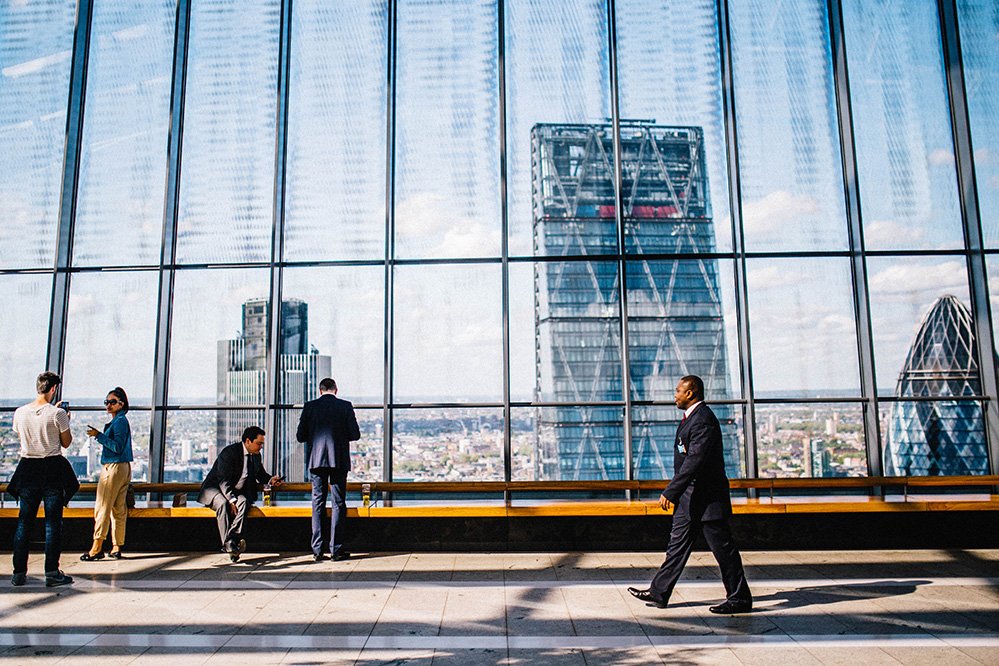 Just take a look at the FTSE 100 companies, for instance. This is a weighted index meaning that the companies with the largest market capitalisation such as BP, Vodafone, Glaxosmithkline have more of an impact on the value of the FTSE 100 than the smaller ones.

You will see that the company with the highest market capitalisation is BP, whose share price is obviously heavily influenced by the price of crude oil. At the time of writing you also have BHP Billiton, Rio Tinto, Anglo American and Xstrata at 9, 11, 20 and 21 respectively in the list of FTSE 100 companies. These are all mining companies whose share price is determined to a large extent by the price of the various commodities.

At the moment the price of various commodities including copper, gold, lead, nickel and silver are all trading at very high levels on both a yearly and historical basis. As a result the share prices of the major mining companies have been driven higher because they obviously make more money selling these commodities when the price is higher.

The knock-on effect of this is that the FTSE 100, which includes many of these mining companies, and indeed is heavily influenced by them because they all have significant market capitalisation values, has been driven higher as a result of this. At the time of writing you have mining stocks attempting to make new highs, and the FTSE 100 close to making new highs as well.

If commodity prices were to drop sharply, you would undoubtedly see the value of both the individual mining stocks and the FTSE 100 as a whole fall sharply as well because they are very closely correlated.