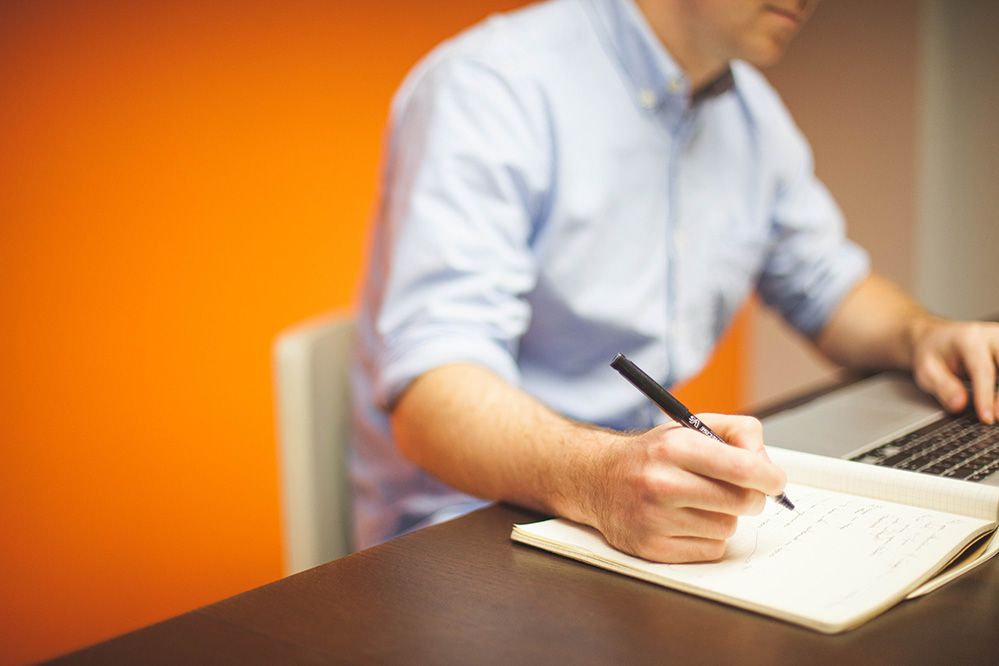 Bitcoin is a sort of crypto-currency that has revolutionized the online financial market. In terms of finance, this is an incredibly innovating concept. The Bitcoin currency value is determined by an algorithm, and everything is transparent for everyone involved, so no one has any surprises. Central agencies cannot control the supplies of Bitcoin (as opposed to fiat currencies). The world supply of Bitcoins is limited to 21 million.

Just like any other innovation, Bitcoin enjoys the support of many followers who are crazy about this idea. They love it so much that they spread it all around and even took it to another level. Indeed, Bitcoin enjoys the support of many enthusiasts and it can really prove to shape a fantastic future in terms of finance, especially since it gives the power of money back to the people and not to a central control.

The Bitcoin currency is definitely here to stay and it is not a simple trend. Everyone is looking for ways to improve Bitcoin in terms of equipment and ways of work. The exchanges are putting everything they have in the efficacy and the safety of this system. Many entrepreneurs take a chance and build their businesses around this idea. The venture capital funds support projects that are connected to Bitcoin (for example, Coinbase raised five million dollars from a couple of incredible VCs and here we can include the team that coordinated Tumblr).

Bitcoin has the power to become a great force in the financial industry. The scenarios are numerous, and they all seem to support the idea that Bitcoin will retain its value, even if the fiat currency of a weak central government is consumed by hyperinflation. And we shouldn’t fall into a pessimistic mood, even if there are some recorded cases of people selling valuable items in order to buy Bitcoins. All things considered, the Bitcoin monetary system can easily coexist with the traditional currencies existent in the world.

A few of the benefits brought by Bitcoin are seen in effective markets. A Bitcoin can be divided into millions of parts (every part is called satoshi); the fiat currency is normally broken down in hundreds). The transactions in this network are free, or in some cases include a tiny transaction fee in order to induce the miners. But we are speaking of approximately a tenth of one percent. If you are to compare this with a two or four percent fee that is generally charged by the credit card companies, you will understand why this concept is so attractive.

If you want to participate in this economy, you do not have to be a technical expert or to know too much about the subject. There are a couple of services that can be employed in order to transform the process of turning from a newbie into an experienced investor into a smooth one. Take this chance and make it work!