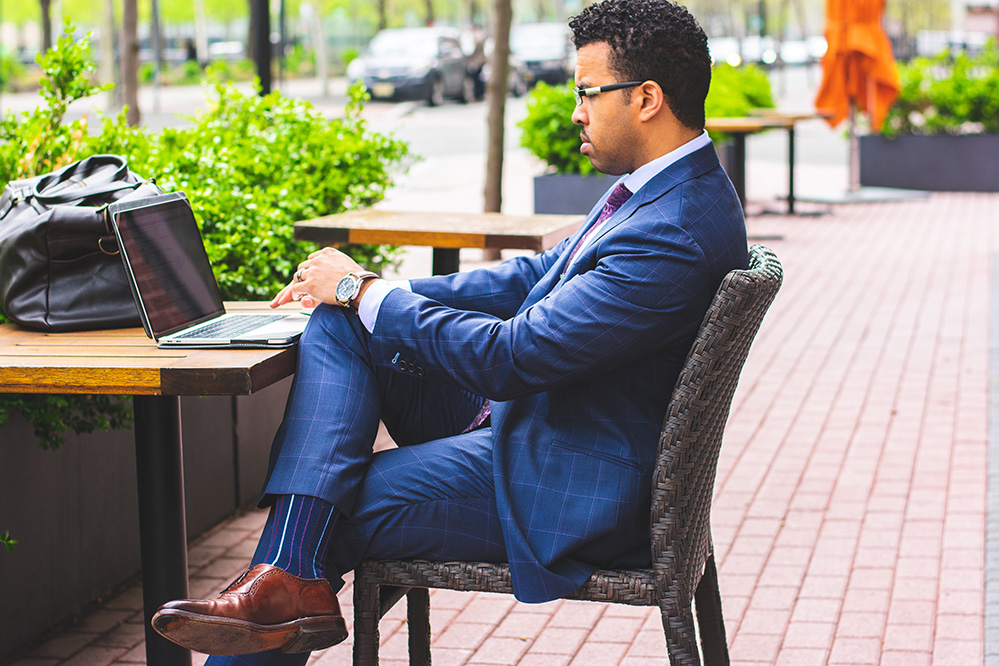 A combination of forces such as rapidly increasingly stock prices, market confidence that the companies have strong potential of churning future profits, individual speculation at every corner, and a widely available investment capital create an environment which inflates the stock prices and gives rise to a situation that is termed as stock market bubble.

The most common question that occurs in our minds while talking of bubbles is that what actually causes the bubbles to form and then what is it that again causes it to burst. Interestingly, it has been noted that greed and only greed causes a bubbles and then fear lets it go pop. We are all aware that stock market is predominantly ruled or controlled by greed and fear.

A bubble will form without causing much ripple due to the influence of what is known as the herding effect. When a stock market hype starts, everyone gets a wind of the hot new stock in the market and tries to buy as much as they can. We sit back and enjoy as the profits shoot up with the skyrocketing prices. We then get more and more greedy and wait and watch but forget to sell.

Even the stock gurus and analysts who dominate the media add on to the hype and trendily pitch their latest stock picks. They show the rosy side of the picture with the aid of complex research analysis, flashy charts and attractive graphs. But what they do not do is remind the people to sell off and take home the profits. It thus takes time for the news of selling to reach the grapevine.

By that time however, the big-time investors or as called the smart money segment will have sold the shares and have cashed in some of those unrealized paper-only profits. The peak is thus reached as everybody is in and now the speedy downturn begins as the panic selling starts and stock prices tumble. This is exactly when it is said that the stock market bubble has popped.

The small and big everyday buy and hold investors get frustrated and shun away from the stock market. They walk away from the stock market with a determination to wait till the market psychology has regained its composure or never to return at all. But the illusions of euphoria, the pleasures of taking home high returns are too seductive for them to ignore the stock market for long. They thus come back and with a similar hope as in the time of the formation of the previous bubble and repeat the mistake of investing when the market is once again moving up and thus contributes to the next bubble.

During the times of bubbles, you ought to keep higher cash reserves than you hold normally. In order to reap profit out of a bubble situation you need to be careful and smart. You should invest only in those shares that aren’t overvalued. It is easy to tell when you are in a bubble situation but difficult to time the burst. Bubbles may take a long time to burst and in case you are holding too long the continuous inflation may result in severe losses. Bubble investing is certainly different from bull market investing. Play safe and put only a fraction of your money in bubble play.

There are several examples of big time stock market bubbles that continue to intrigue the economists world over. To highlight some exceptional bubbles we should site the examples such as the tech or dot com bubble that peaked in 2000, the oil bubble that peaked in July 2008 when the oil prices had shot up to $147 per barrel and then the housing bubble that popped in 2007-2008.

However, instead of playing too cautiously or being too much wary about these bubbles one should just take some unprecedented and calculated risks and try and gain something out of the bubble situation.