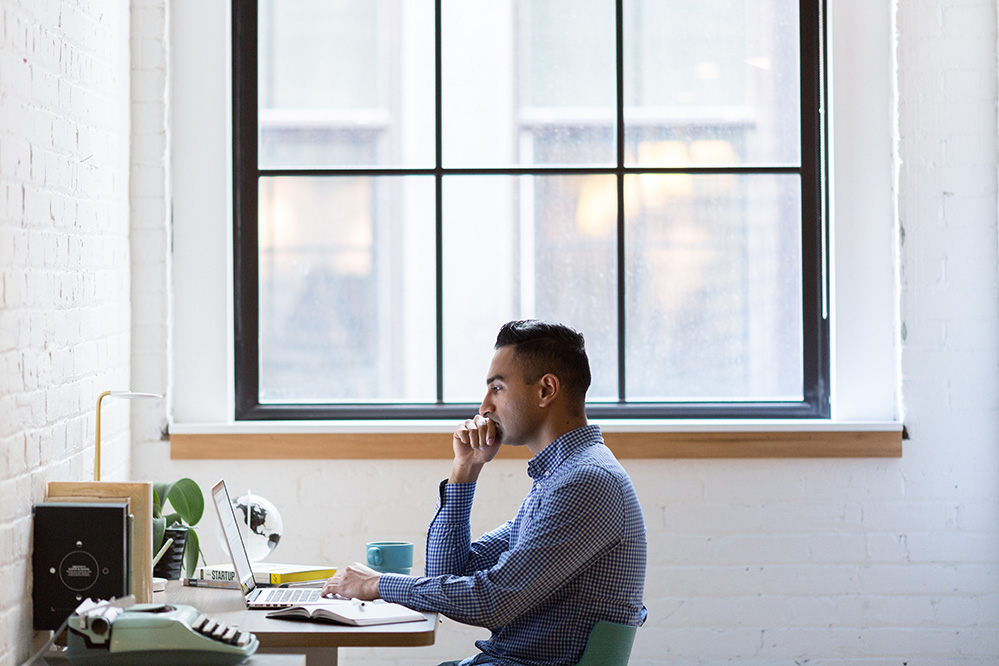 In step four of the Wyckoff Method, Wyckoff tells us to determine a stocks readiness to move. Taking a position in an issue that has not or has not nearly completed it preparation for its next move is wasteful and dangerous. It is wasteful in that funds committed to a position that is not making progress in the intended direction could be better used in a position that begins to move in the desired direction quickly.

It is dangerous in that time spent waiting for an issue to begin movingin the intended direction is time during which the character of the action can change making the desired move less likely or not likely at all.Determining an issues readiness to move involves two considerations. The first consideration is the position of the price in its trend.

The second consideration is the character of the price and volume action that has brought the price to its current position. Wyckoff teaches that there are a relatively small number of what have come to be called primary trading positions. These are places in the unfolding stream of the action where a worthwhile move in one direction or the other has a high probability of beginning. There is a set of primary trading positions that favor the start of moves to In step four of the Wyckoff Method, Wyckoff tells us to determine a stocks readiness to move. Taking a position in an issue that has not or has not nearly completed it preparation for its next move is wasteful and dangerous. It is wasteful in that funds committed to a position that is not making progress in the intended direction could be better used in a position that begins to move in the desired direction quickly.

the up side and another set that favor the start of down moves. Those that favor advances are the spring position, the test of the spring, the back up to the edge of a creek and the normal correction of a previous advance. Those that favor declines are the up thrust position, the test of the up thrust, the rally back to an ice level and the normal correction of a previous decline. In each case, the primary trading position represents a last point of support following a sign of strength if an up move is anticipated, or a last point of supply following a sign of weakness if a down move is anticipated.

The purpose of the back up is to confirm that the former zone of resistance has been converted to a zone of support. The confirmation is provided by a combination of narrowing price spreads and declining volumes as the price approaches the former resistance. The up trend that is defined as the price of an issue leaves a trading range to the up side will normally consist of a series of thrusts. Following the completion of each thrust, there will be a corrective reaction. A normal correction will result if the price returns to the vicinity of the halfway point of the previous advance. A primary trading opportunity exists if the price approaches the halfway point on narrowing spreads and declining volumes.

When the price of an issue leaves a trading range to the down side, there will frequently be what Wyckoff refers to as a fall through the ice. Ice is identified as the zone of support defined the bottoms of previous reactions in the action. The fall through the ice occurs when the price trades through this zone on widening spread and increasing volumes. The fall trough the ice is not a primary trading opportunity. However, the rally that follows the fall through the ice can develop into a primary trading position. This advance is identified as the rally back to the ice. The purpose of the rally back is to confirm that the former support provided by the ice has been converted to resistance. When this confirmation is in place, the price can resume down side progress. The rally back that is likely to provide the best entry point on the short side if it unfolds on narrowing price spreads to the up side and declining volumes as the price approaches the zone of former support. Down trends that develop as the price leaves a trading range consist of a series of thrusts and corrections. The correction of each thrust can provide a primary trading position if it is completed in the vicinity of the halfway point of the previous thrust to the down side and if it unfolds on declining volumes.

Primary trading positions in individual issues should not be considered to be automatic buy or sell points. Although most will provide an opportunity to take a profit, there are some that are likely to be more profitable than others. One consideration that goes into determining which primary trading positions are better than others is the indication provided by the figure chart of the issue. Those that indicate the largest potential are likely to provide the biggest profits. Another consideration that is involved in judging which primary trading positions should be acted upon and which should not is covered in the fifth and final step of the Wyckoff method.

© The Jamison Group, Inc.: Trade the Stock Market-Step four of the Wyckoff Method