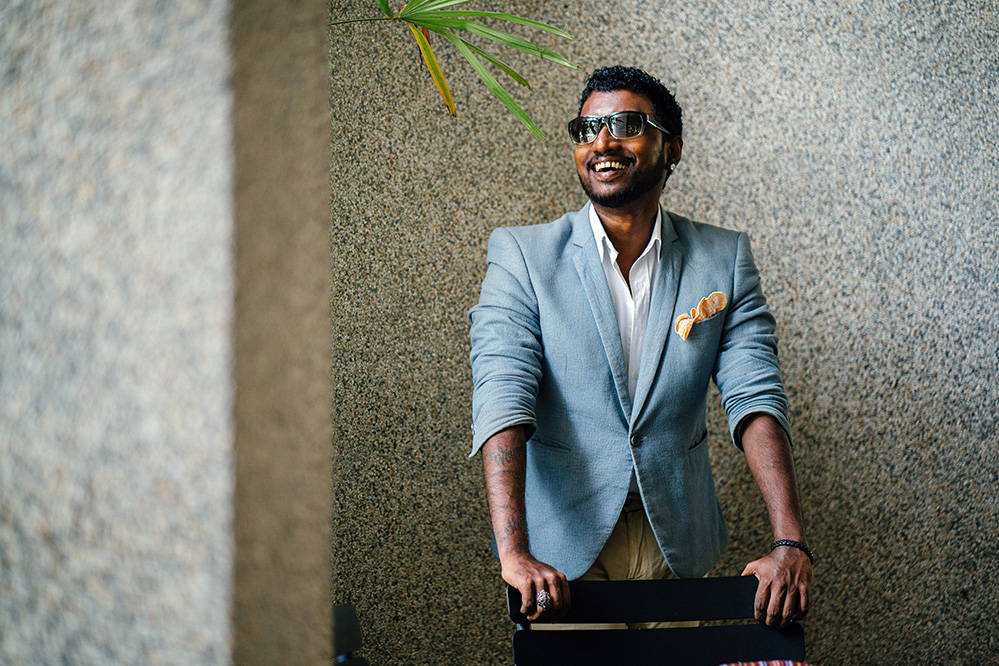 Despite the recent correction, and regardless which popular metric you use; PE, Shiller’s CAPE Ratio, or Buffett’s Market to GDP comparison; this is one of the most expensive markets since 1923. The other two were the 1929 and 2000 markets and we know how those turned out. Incidentally, 1923 was the year the “Composite Index” was introduced, the S&P 500’s precursor.

The record shows that, while stock prices can continue at elevated levels for a long time, they eventually reverse to the mean. That can happen in one of two ways. Either the market goes sideways for a long time until earnings catch up, or there is a sharp drop to bring prices in line with historical PE ratios – a reversal to the mean. History has shown that investors are not a patient bunch. They will put up with a sideways market for a while, but eventually they will tire of meager returns and put their money to work where they believe will yield greater gain potential. Once that ball gets rolling, the market exits en masse and a severe bear market takes hold. The upshot: there is a big market drop in store.

The question is when and was this past correction a hic-up or a prelude to the big plunge. A study of major bear markets indicates the latter is more likely. Indeed, a review of 28-plus -percent market drops since 1923 reveals there is always a preamble to every major bear market. Some folks are under the mistaken impression that stock market crashes occur at market tops. That is far from the truth.

The stock market may well be fickle, but providence is kind. It always gives us advance notice of a coming crash, grabbing our attention amidst our complacency with a surprise drop and providing an opportunity to get out before it crashes in earnest. This is shown in the analysis below for each of the following major bear markets (28% decline or more): 2007, 2000, 1987, 1973, 1968, 1962, 1946, 1937, and 1929. Intraday prices and daily closes are only available for the S&P 500 from 1950 on. Therefore, Dow Jones Industrial Average closes were used for the markets before that.

The market had been on a tear since the latter part of World War II and started 1946 the same way gaining 8% by February. Intraday highs and lows for the S&P 500 were not available for the analysis so, hereafter, Dow Jones Industrial Average closes will be used. The Dow Jones closed at 206.61 February 5, 1946. The index then plunged 10% to close at 186.02 February 26. It quickly recovered its previous high and surpassed it on a bucking horse ride up to 212.5 May 29, 1946 – a 2.9% gain from its previous high. The bumpy ride continued until August when the index reached 204.52 on August 13 and then fell in exhaustion finally closing at 163.13 October 9, 1946 for a 23.2% decline. Despite a number of rally attempts, the market would continue to struggle until February 1948 with a maximum loss of 28%.

Much like the 2000 market, the Big Crash of ’29 gave plenty of warning. After going sideways for the first half of the year, the market went through a 10.0% correction when it swanned from a 326.16 Dow Jones close May 6 to 293.42 May 27. Thereafter, it rose undaunted until reaching the market top close of 381.17 September 3, 1929. It drifted lower, slowly at first, but then gained momentum until reaching a low point Friday, October 4 with a 325.17 Dow Jones close – a 14.7% loss. It made a mad dash effort to recover the next week but was only able to manage a 352.86 close October 10. At 7.4% lower than the September high, this was the lowest percentage close to a previous high of any of the major bear markets. Then again, this was the granddaddy of all bears. Ten trading days later, on October 24, the index closed below 300. It dived Monday, October 28 and again the next day closing at 230.07. The market continued its plummet until eventually reaching bottom July 8, 1932 when the Dow Jones closed at 41.22 for a record 89.2% decline.

Historical data shows that every major bear market since 1923 always provided investors with a warning. After seemingly peaking, they went through a significant decline before rising again only to plummet thereafter. In two instances, 2000 and 1929, it gave two warnings; the first a correction months before peaking, and the second after peaking.

Starting from the premise we are in the beginning stages of a major bear market, and having gone through a 10% correction, what is in store for us? Surveying the data, it turns out we are average. There seemed to be no relationship between the severity of the bear market and the time lapse between the two peaks. However, five out of the six times the market went through a bonafide correction, 10% or more, it took months, between 2.9 and 5.4 months, for the market to top and begin its downturn in earnest. The notable exception was the Crash of 1929, which only took 37 days between the first and seconds peaks. Although there was no consistent pattern for depth of the initial decline and the total decline, it is notable that the four largest initial drops led to declines of 49% or more – a level only achieved by the 1973 bear market after only a 4.3% decline. There is no discernible relationship between the initial decline and second peak level, nor the total decline and second peak level.

It could be that Morgan Stanley’s prediction this Monday, that a slowdown may loom starting in the second quarter, may be correct. We have already gone above the -7.4% level from 1929, so it would seem this market does not correlate all that well to that one and the wait to the next decisive peak will be measured in months. Regardless, I would caution all to watch the market’s advance very carefully. If the S&P 500 gets within 2.6% of the 2872.87 January 26 top, i.e. 2798, that is your signal to exit the stock market. No sense being greedy about the last 1 or 2 percent gains and risk losing much more.