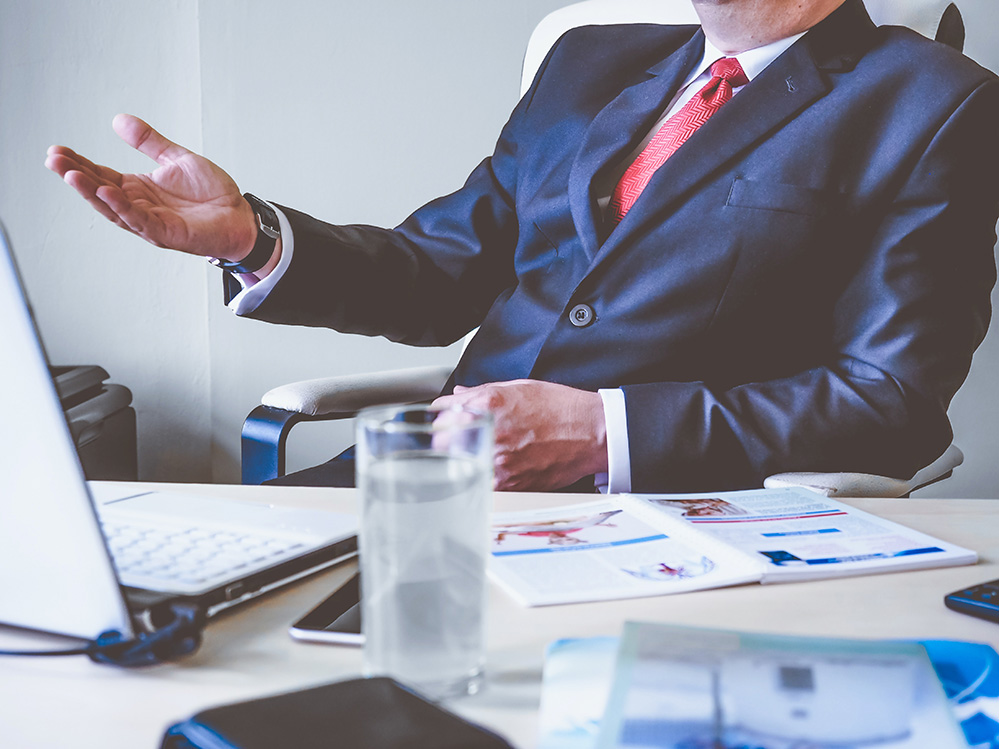 Investing in municipal bonds is a bit like being kissed by your grandmother; it’s comforting, but not particularly exciting. Lately, however, thanks to extraordinary media attention, the subject of municipal bonds has become a decidedly uncomfortable subject for many investors. Recent headlines in prominent national newspapers include such dire headlines as “Mourn the Muni Market,” “Dire Headlines Unsettle Muni Bond Investors,” and “Mounting Debts by States Stoke Fears of Crisis.” And the list goes on.

Is the municipal bond market facing a true crisis here, or is this really a case of journalistic sensationalism? Perhaps a more important question: what are the consequences if you are an investor in municipal bonds, or an investor in the stock market? For reasons which I discuss shortly, I believe that investors in stock markets may be missing the big picture, and may actually stand to lose more from the municipal bond crisis than the actual bondholders stand to lose. In 2008, many stock market investors suffered huge losses because they focused solely on stocks themselves, and generally failed to pay attention to the unfolding problems in the markets for overnight bank lending. Similarly, the ongoing problems in the municipal bond markets should be closely watched by stock market investors, due to the anti-growth taxation and spending policies that are being implemented all across the country.

Let’s begin with the municipal bond market itself, and then turn our attention to the broader financial implications for the stock market. Recent media reports suggest there could be 50 to 100 municipal defaults in the coming year. Although this would be a historically large number, even if true this is a very small percentage of the total. Specifically, the state and municipal bond market is approximately $2.8 trillion in size with about 60,000 different bond issues. So, even if 100 issues default next year, this would only represent 0.2% of the total. Furthermore, according to a recent article in the Wall Street Journal, in the past 40 years there have only been 54 cases of Moody’s-rated municipal debt default. Of them, 78% were in stand-alone housing and health-care projects. (Wall Street Journal: “New Risks Emerge in Muni’s” Nov. 10th, 2010). Considering the sheer number of individual bond issues in existence, this is an extremely low rate of historical default, and shows that cases of true default at the city, county, and even state level is exceedingly rare.

The media is fond of mentioning Vallejo, California, and Harrisburg, Pennsylvania – two cities with severe fiscal problems – but nothing is said of the thousands of cities, counties, and various government agencies that never miss a single payment to their bondholders. As alluded to in the Moody’s data, most municipal bond defaults come from project-specific revenue bonds. These are not general obligation bonds, which are secured by the full faith and taxing powers of the issuing municipality. Without question, the vast majority of general obligation municipal bonds will remain highly credit-worthy and will remain a sound investment for tax-sensitive investors with a need for income.

However, as suggested previously, even if our worst fears prove to be true, investors in municipal bonds probably aren’t the ones with the most at risk – stock market investors may stand to lose more in this crisis. Why? First, we need to understand that 1 of every 7 workers in the entire United States actually works for a municipality, including state, county, and city governments, transportation authorities, law enforcement agencies, school districts, and so forth. That’s right, 15% of all workers in this country work for a municipal government or state agency of some sort. Collectively, this means that “Municipal America” is by far the largest employer in the country, and the employer is facing a dire financial situation. Furthermore, 13% of total U.S. economic output (i.e., gross domestic product) comes from municipal spending. This means that municipal expenditures represent the second-largest component of the entire U.S. economy; consumer spending is the largest. Consequently, the true risk to our financial system isn’t the potential for dozens of municipal bond defaults, the true risk is that thousands of municipalities are forced to lay-off or furlough hundreds of thousands of employees and substantially curtail spending and benefits, thereby tilting the fragile U.S. economy back toward recession. In turns out that such developments have already begun.

Indeed, state and local governments have been cutting their payrolls at an accelerating pace during the past 12 months with about 250,000 jobs lost in 2010 alone, on top of 130,000 jobs lost in 2009. Even more interesting: since January of 2008 the U.S. economy has lost 7.2 million jobs, yet total state and municipal employment rolls have only declined by 225,000, cumulatively, in the past 3 years. Given that this latter group represents 15% of total employment, one might expect that a proportionate share of these jobs to have been lost here, but that hasn’t been the case. If it were, state and municipal agencies would have lost about 1.1m jobs by now. Since the municipalities didn’t start cutting payrolls in large numbers until a full year after the recession began, it is reasonable to think that substantial losses are now hard upon us, and we may have up to 1 million more jobs to be cut from state and local government payrolls in the coming years.

Yet even this understates the total economic impact of municipal austerity because it only counts jobs lost, excluding employees who have merely experienced furloughs, pay freezes, benefit cuts, and so forth. A recent NY Times editorial, titled “The Looming Crisis in the States,” said that, “State spending fell 3.8 percent in the 2009 fiscal year and 7.3 percent more in the 2010 fiscal year.”

If you happen to work for a municipal agency, chances are you have recently seen a hiring freeze, a pay freeze, restrictions on work hours, and so on. Also, many of the projects funded by the American Recovery and Reinvestment Act of 2009 will be ending soon, and municipalities are not engaging in large outlays for new infrastructure projects. This will lead to a significant reduction in construction-related spending. Finally, if you happen to reside in one of the fiscally hapless states, such as Illinois, you will soon be paying much higher tax rates and receiving reduced services. Illinois recently raised its state income tax from 3% to 5%, which will cost the average family of 4 about $1,000 more per year. Similarly, the newly-elected governor of California is proposing $12 billion in tax increases plus $12.5 billion in spending cuts for the coming year, with cuts being made in healthcare, welfare, community colleges, universities, services for the disabled, pay for state employees, and so on. This is all good news for holders of Illinois and California bonds, but bad news for just about every resident, worker, and business in the state, as well as companies that do business with the state.

Municipal governments will continue to face painful choices in 2011 and 2012, but most are confronting their problems in the only logical way: financial austerity. This is good news for municipal bond investors. But if the trend continues, as it almost certainly will, it further diminishes the prospects for a broad economic recovery in 2011 and 2012, meaning that the municipal bond crisis may be more troubling for stock markets than most investors realize. Certain types of companies will obviously be hard hit, including construction firms, information technology and services, among others. Municipalities will cut back on new construction projects, and they will defer upgrades to systems and technology for another year, or longer. Service companies that depend on contracts with the state and local agencies will be hurt as well.

Remembering the lessons of 2008, stock market investors are wise to pay attention to the ongoing crisis in the municipal bond markets. Financial austerity across all state and municipal agencies will make 2011 and 2012 very challenging years for many domestic companies and will create considerable downward pressure on consumer spending, and corporate profits, in the process.