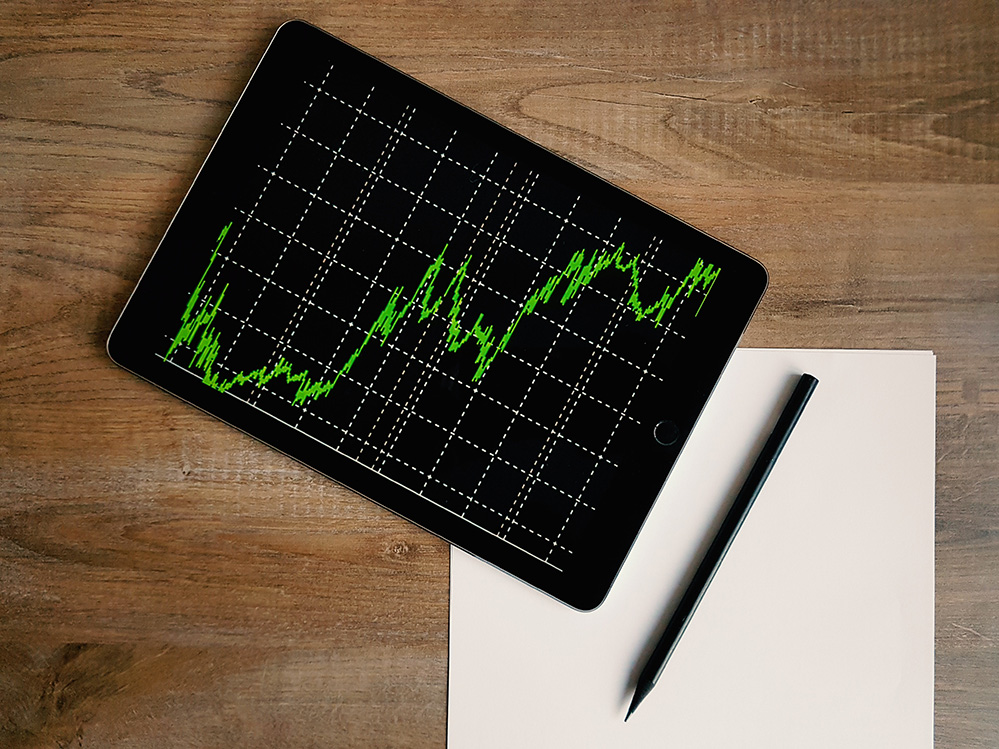 Good trading rules are important. However, even those who concoct great rules tend not to follow them. Most people lack the consistency necessary to stick to those rules even when things are going badly.

Make the decision. Will you be consistent in following your rules or not? Most people who invest or trade never make the decision. It is almost impossible to be a consistent winner in the stock market without the consistent application of good decision rules. Think about how the market reacts to news events. A new jobs report is released by the government that shows more people are jobless. Immediately, the market plunges. The debt of a foreign country is downgraded and panic hits the market. Stocks plunge in many sectors. What is going on here? Just as an EKG can tell a cardiologist some things about a person’s heart function, so we can consider the market to be connected to the nervous system of millions of investors.

There is a stimulus and a response. Depending on the nature of the stimulus, the response is reasonably predictable. The market reflects emotional states of the population. In order to profit in the stock market, it is necessary to avoid thinking like the rest of the population. When the population pushes the market down in a fit of panic selling, the negative attitude about owning stocks is at a peak. However, that is precisely the time when people should be most positive about owning stocks. The individual investor tends to feel the same way the population as a whole feels. To follow a set of rules with consistency, therefore, is difficult. It often forces a person to act contrary to his emotions.

Assume, for example, that you have just bought a stock with a fantastic story. Blixis Company (BLIX) has just discovered a permanent cure for the common cold and has patent rights to the serum. The stock is at $10 a share and you note that it has been closely following a rising trendline. You buy it for $10 when it is right on the trendline. You believe this stock is likely to go to at least $100 and that it will probably split several times before it stops climbing. After a week, the stock is at $15 and it is still moving along the trendline. One day you happen to be looking at the chart of this stock and you notice that it has fallen below the trendline. It is selling at $15 but the trendline is at 15.46. What do you do? Do you say to yourself that this is only a temporary bout of profit taking and decide to continue holding? Two days later the trendline is at $17 and the stock is still at $15. Do you tell yourself that “stocks fluctuate and you must give them room to do so” or do you sell? At $15, the stock is 11.76% below the trendline.

Most investors in this situation would keep holding. However, if you are still holding, then you must face the fact that you probably do not have a strategy at all. You have bought a “story stock” and you are psychologically locked into it because you believe in its story. A strategy consisting of a set of decision rules enables a person to draw a line in the sand and say “this is where I pull the plug.” The probability of a person coming out ahead in the scenario described above, without his adhering to the dictates of a good set of decision rules, is not great. What if the FDA insists on additional data before clearing the drug? The stock would then plummet. It could take a year or more to acquire sufficient data to satisfy the FDA. What if while you are waiting another company comes up with a cure that is based on a slightly different process that will enable the company to manufacture its drug more cheaply than Blixis Company can manufacture its drug? If that were to happen, BLIX would probably plunge and you would still be holding the stock.

A consistent rule-following strategic investor times his purchase so he can buy when risk of further decline is minimal. He never becomes married to a stock. Finally, he always has an exit strategy, because unexpected bad things happen. In fact, these are the broad principles followed by stockdisciplines trader/investors. Beyond these general concepts, an investor/trader should have specific well-defined rules for buying and selling. For every buyer, there is a seller. One is more likely to make money on a transaction, and the other is more likely to lose money on the same transaction. Without strictly adhering to a sound strategy, guess which one you are most likely to be.