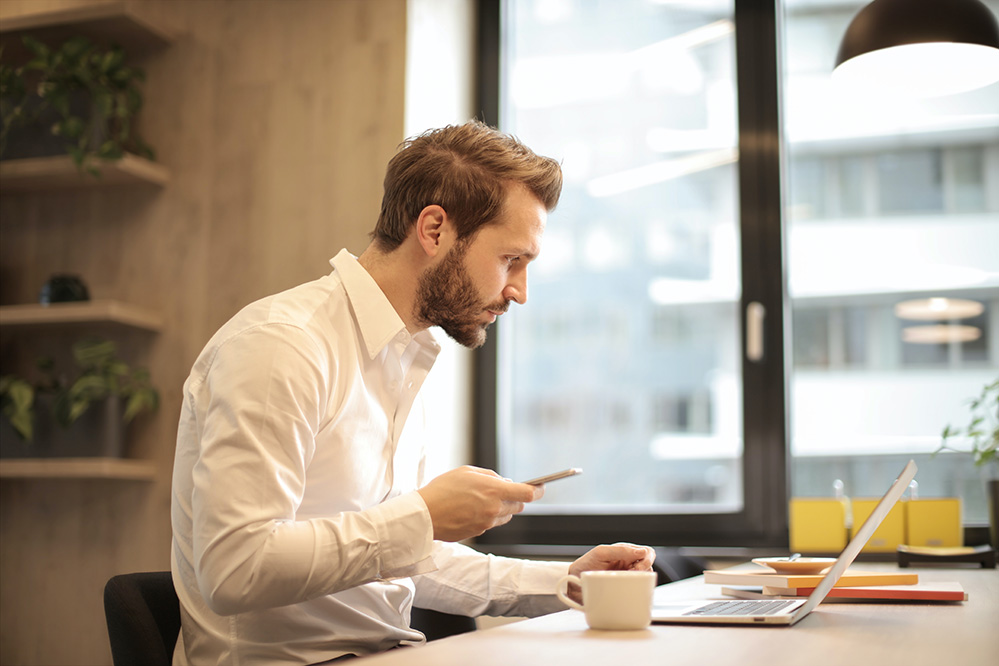 The stock market has been around for over half a millennium. Long ago people were allowed to buy shares off cargo ships before they were delivered. In today’s world, it’s still the same idea; although you will not be purchasing the actual physical goods of a company, instead you purchase their stock. By owning stock it means you own a portion of that company (Your shares divided by total shares outstanding). Since the information age, most people trade stock like it’s a video game. All the transactions are electronic and the formation of day traders emerged. Day traders are people who buy and sell, even the same stock, multiple times throughout the day making their earnings off of small surges in price by buying in large quantities. Most people don’t even realize that when they are buying stock they are actually buying a part of that company. Some shares even come with voting privileges! That’s right, by owning the majority of shares in a company you can decide it’s future! The general population buys what is known as “common stock”, sometimes, coming without voting rights or smaller voting rights then “Class A” shares which generally can run 10x or more expensive as the “common stock”. The idea, of course, is to make smart choices in purchasing stock and having your money work for you in the forms of capital gains and dividends…but not everyone can be a winner.

Quarterly Earnings Reports are one of the most important and under-utilized tools investors have available to them. A company will do a complete report on its profits, losses, and future prospects and release the information to the public in the form of a Quarterly Earnings Report. You will gain access to all of the companies summarized financial statements for the entire quarter. Most traders don’t even know that these exist even though they are publicly announced way in advance. The numbers on the financial statements can tell you where they spent money, how much money they made, how many assets they have, how much money they borrowed, and much, much, more! You can even take them and compare them to previous Quarterly Earnings Reports to see if they are making progress. The 4 quarterly earnings reports per year are compiled into an Annual Summary which you can view to compare to previous years before you make a decision to invest in a company. The numbers in a financial statement are more than just mere numbers; they tell a story, the story of the company. Also, who wouldn’t want to hear what the Chief Executive Officers (CEO) of a company has to say about their company before you invest money with them? Information regarding understanding and reading financial statements can be found in the summary of this article.

The most dangerous type of people known in the game are called “speculators”. These people sit around all day trying to predict what the stock market will do. Take this into consideration. Recently AMD released a warning on their 4Q outlook saying they may not meet analysts “expectations (speculations)” and because of it a lot of firms downgraded the stock which caused it to lose 10 percent of its value in a single day. Let’s take a step back at how crazy and dangerous this seems. First off, the analysts for these firms (who are nothing more than college graduates or people experienced with the stock market, which we know is highly unpredictable or everyone would be extremely rich by now) are making a prediction (speculating) on the results of a companies quarterly earnings reports. The company releasing a warning is speculating that they will not meet the speculation of the analysts reports which causes the stock to drop because people are now speculating based off the companies speculation which was a speculation of an analysts speculation. You see the chain here? If you become a patient investor you will learn to ignore analysts because historically speaking they have been more wrong than right and oftentimes they are the real cause for the stock price dropping.

This is the equivalent of me telling a relative that I will come to their funeral in a year. Then I go and tell everyone in the entire world that this relative is going to die in a year. Everyone then buys plane tickets and prepares for the event. Then this relative comes back and says the doctors think I may live longer than a year, which causes everyone to cancel their plane tickets and unschedule the event. Nothing of this event was ever certain yet people were reacting to an initial speculation (the analyst)

It’s completely ridiculous. If you have done your homework on a company before buying into it then you don’t need to be told what you think by someone else. People have lost the ability to think for themselves and frequently turn their money over to money managers or invest money into things they know nothing about making them unsure, panicky, and vulnerable to anxious thoughts about what if this and what if that.

And the crowd goes wild!