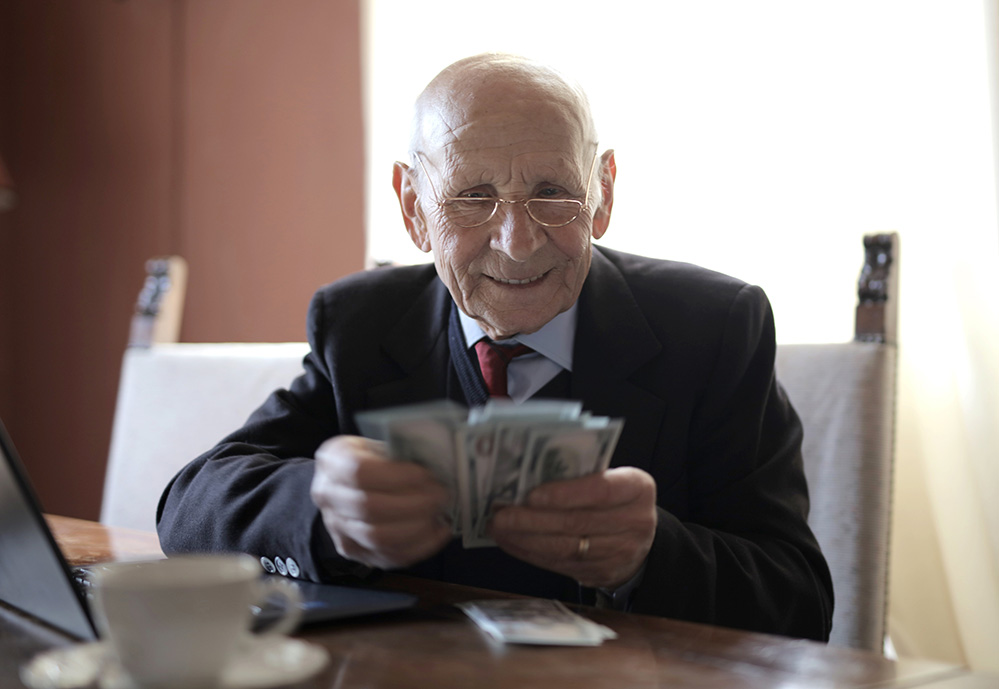 So when did the stock market begin, and the world of investing officially start? Numerous people today want to know the answer to this, both in order to help them learn from past trends, and some just because they want some interesting info.

Wall Street first came into existence in 1653, set up by immigrants from the Netherlands. The Dutch built it a wall at the location, to be a protective barrier against any possible attacks from the Indians. They, of course, had no clue at the time that this simple structure used to ward off any Indian attacks was sitting on the location that would become the capital of the economic and financial world.

The wall stayed put for 32 years, until it was eventually taken down, and a new street was built in its’ place. You guessed it-Wall Street was born.

After quite some time, the exchange began on the street, and now oversees the changing of hands of literally billions do dollars every single day. It wasn’t always this way, however.

In the early 1900s many people made tons of money on the market, virtually risk free, as up until that time there had been no significant crash or risk of losing money. This risk free return came to a grinding halt in 1929, with the infamous stock market crash and the ensuing great depression.

Unfortunately, this wasn’t the last time the market would experience a severe downturn. Since that time, the market has experienced a wild variety of up and down swings, but generally has risen since that point in time. However, often times just one market crash can wipe out a lifetime’s worth of savings and investment overnight, as it has done too many others.

After one particular crash in 1987, the government has tried to intervene more, in order to protect investors with most of their retirement savings wrapped up in the market. However, their efforts have been largely unsuccessful, as the market is still as volatile as ever.

Don’t be discouraged, however; overall, the market has averaged increasing 9% annually since its’ inception, and despite the risks it carriers, is still an awesome place to invest your money. The way to make money is to educate yourself financially and in the investment world, and be able to spot good opportunities for yourself without the aid of a stock analyst.

All too many people simply look to make a quick buck in the market, without realizing that the vast majority of the world’s top investor have achieved that status by holding stocks for the long term. Therefore, if you really want to make a fortune from your investments, find a company that has exhibited financial profitability for a long period of time, and has a good future outlook.

Next, check the price the firm is currently selling at. If it seems to be selling at a reasonable price (figuring this part out is somewhat complex and is far beyond the scope of this article; there are many great books you can read on the topic) then buy it and watch your net worth increasing year after year.

Great Stock Market Guidelines for a Successful Portfolio
Stock Market For Beginners
Future of Algorithmic Trading in India - Reshaping the Stock Market
Want To Get The Stock Market Training You Need To Make Money With Stocks? Here's How!